Jon Renau is a family-owned business. We have also become an international and leading manufacturer of wigs, hair toppers, hairpieces, hair additions, and hair extensions. John and Stella Reynolds founded Jon Renau. They began their entrepreneurial journey in the alternative hair industry in South Africa in 1969. Hence Jon Renau Cape Town was born. They later transferred operations to the United States in 1984. The Reynolds continued to grow Jon Renau as a family endeavor. From the start, the party plan was. Direct sales and to work with both small boutiques and large retailers across the United States, Canada, and South Africa. Without a doubt, the Reynolds family has grown its business by nurturing their customers.

“We have always cared deeply about our customers’ well-being,”
says John Reynolds.
“We believe our customers respect our family values.” 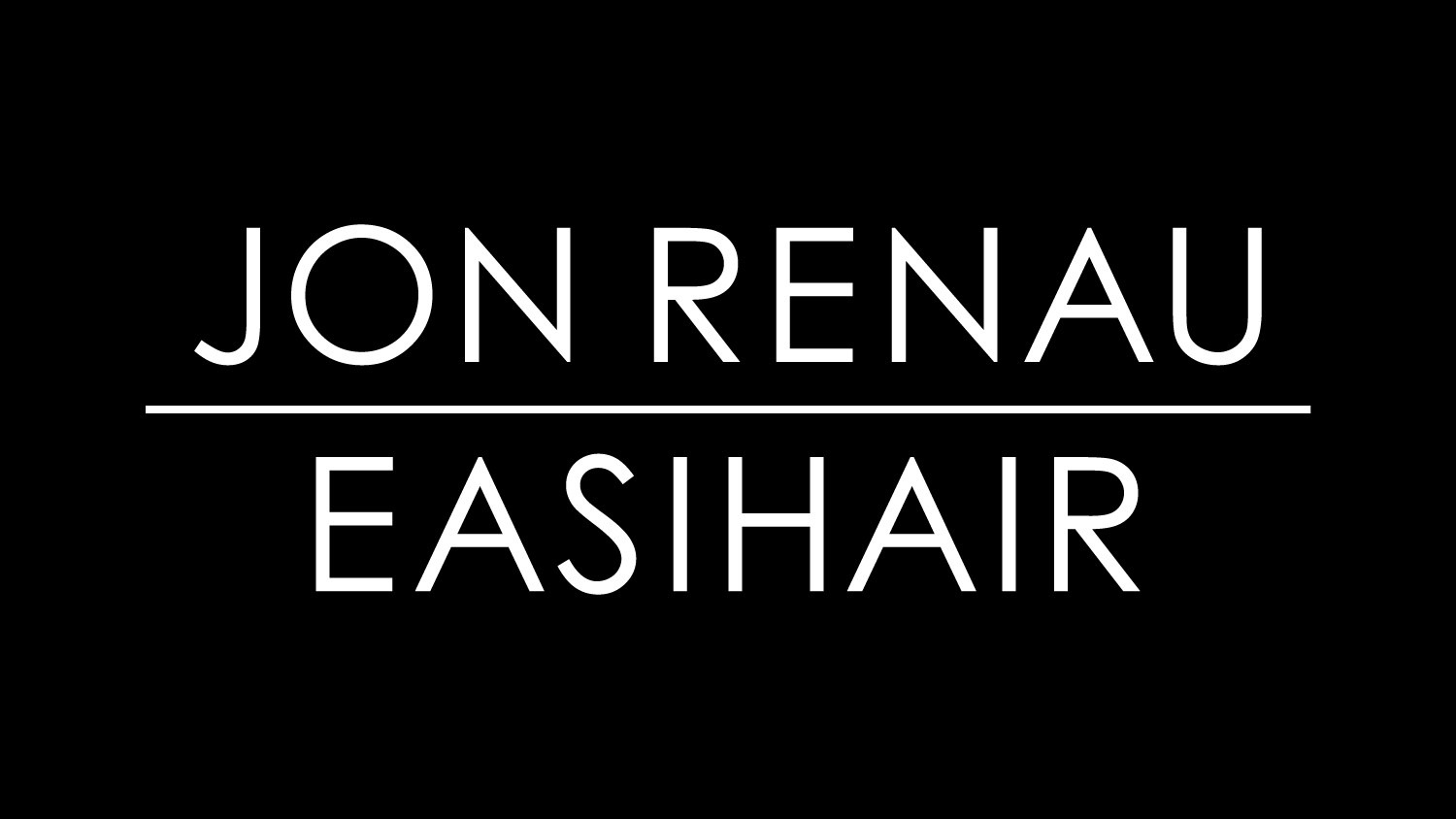 Did You Know It’s A Family Business?

As a family business. Jon Renau is dedicated to partnering with various retailers for their success. This is done by being agile and responsive to the various needs of large and small businesses. We remain focused on creating products that truly improve the lives of our customers. We believe it is essential for men and women to have the ability to express themselves. Through style and colour. Whether they seek alternative hair for fashion or from need.

The Jon Renau Wig Collection in South Africa boasts over 125 different styles. Along with over 100 salon-inspired colours. In both long-lasting synthetic and Remy Human Hair options available. Therefore, giving the wearer the freedom to choose. Celebrated throughout the industry for our fantastic colour selection and attention to design and hairstyle detail. Finally, we strive to provide the finest quality, the best value, and the highest customer satisfaction. We welcome you to discover all Jon Renau has to offer.

Wigs.co.za is the only official agent for JR in South Africa.
With distributors across South Africa, we have a stockist near you.
The Head Office for Jon Renau Cape Town is based in Tableview.